The REDI shopping mall, situated in the Kalasatama neighbourhood in Helsinki, is one of the largest construction projects implemented in Finland. The construction company SRV had already started this giant project in August 2011 with earthmoving and excavation work. REDI was designed to combine a shopping centre, modern urban living, and excellent transport connections in a new way. The construction of the shopping centre itself began in 2015 with concrete works.

Between 2016 and 2017, M. Rautio Oy delivered and installed the five bridges that are located on the rooftop yards, as well as the curved indoor bridge situated by the west main entrance and the western and eastern anti-noise canopies on Junatie street. 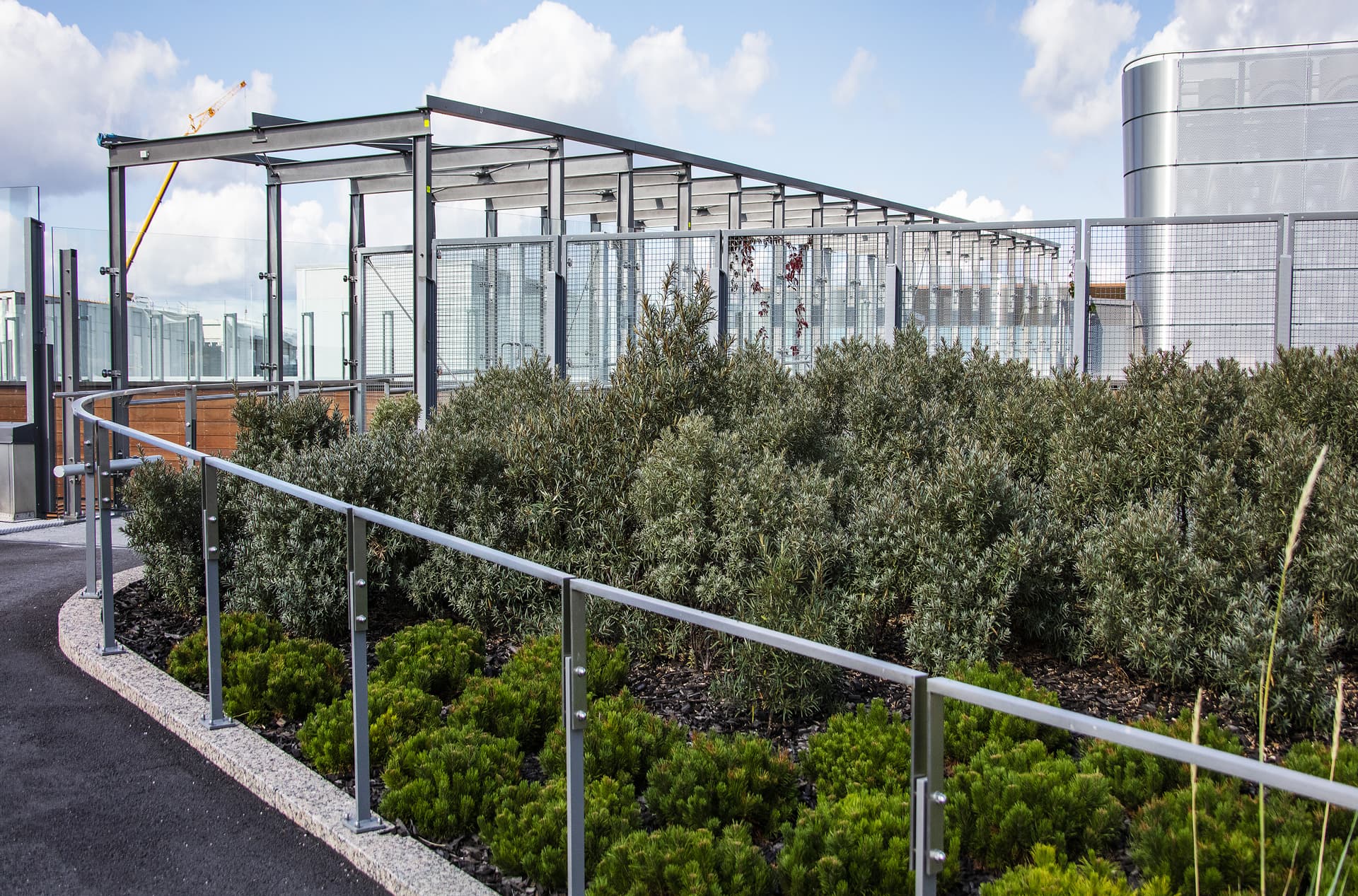 In addition to the bridges and anti-noise canopies, M. Rautio Oy widened the Kulosaari bridge at the north and south side for additional lanes and a pedestrian/cycle path, and reinforced the ferroconcrete metro bridge in the REDI shopping centre area. In addition, M. Rautio Oy built a fully fire-insulated and HST steel bus stop shelter for the tunnel, including roof work, insulation, glazing and sheeting, relieving repairs to the adjacent park deck’s load-bearing support grid, and the installation of around 200 metres of illuminated curved hand rails on the park deck. In total, 600-700 tonnes of steel structures were implemented.

“There were some surprises! For example, the location of the rooftop bridges was an excellent surprise.”

Jüri Marist, project engineer at M. Rautio Oy says that the REDI shopping centre was an extraordinary site in many ways.

“It was an extraordinary site. In order to get from one side of a bridge to the other, you had to run nine floors, across the yard and nine floors up again. We got quite often lost on the stairs!” 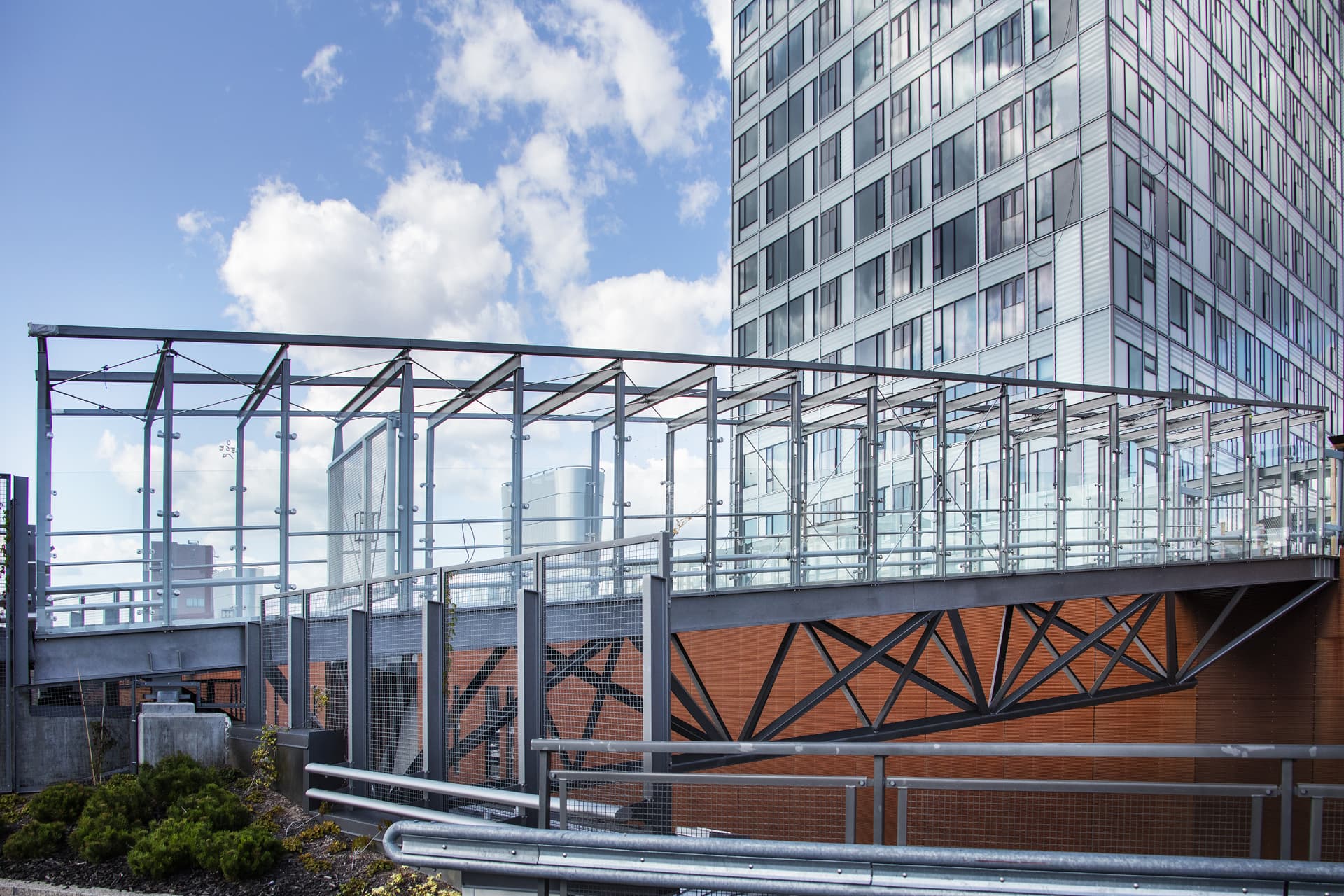 A significant number of companies participated in building the REDI shopping centre. Although big, the site was narrow, so companies had to coordinate their operations seamlessly.

“Sometimes we had to work until midnight in order to move our stuff out of the way, when we needed to clear a site for a bridge. That is to say inside the building,” says Marist of the preparations for installing the curved indoor bridge that was implemented by the west main entrance. 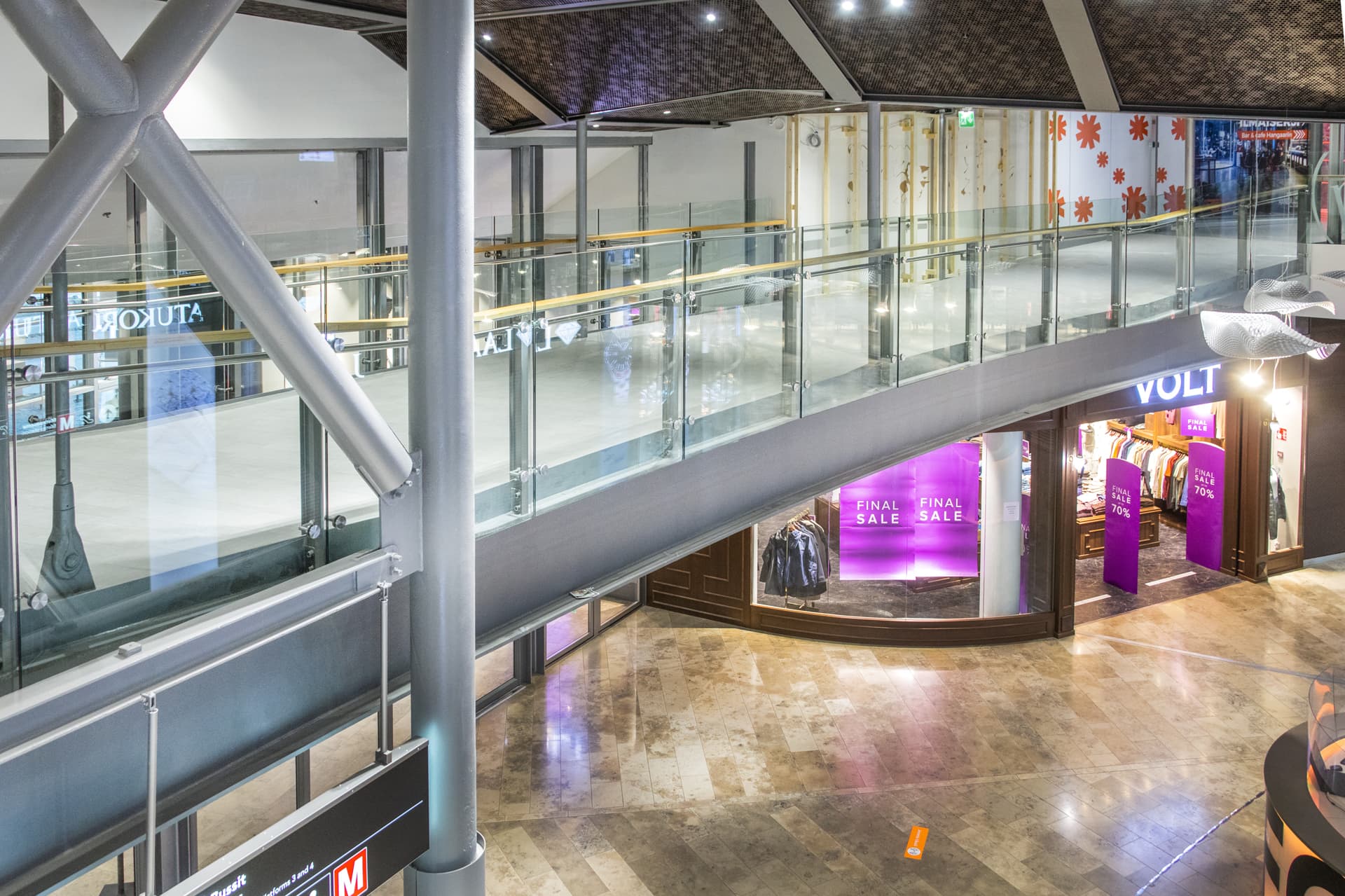 M. Rautio Oy’s project coordinator Raivo Uibomäe describes the delivery of the rooftop bridges as follows: “Just lifting into place, concrete casting and plugging in the wire were required.”

The bridges located in the green spaces of the terraced roof park deck (which was later named “Bryga”) were fully pre-equipped when they were lifted into place. The bridges’ lower cladding, glass rails, handrails, illumination and entrance gates were in place. The span length of the longest bridge with a space grid structure was approximately 28 metres. 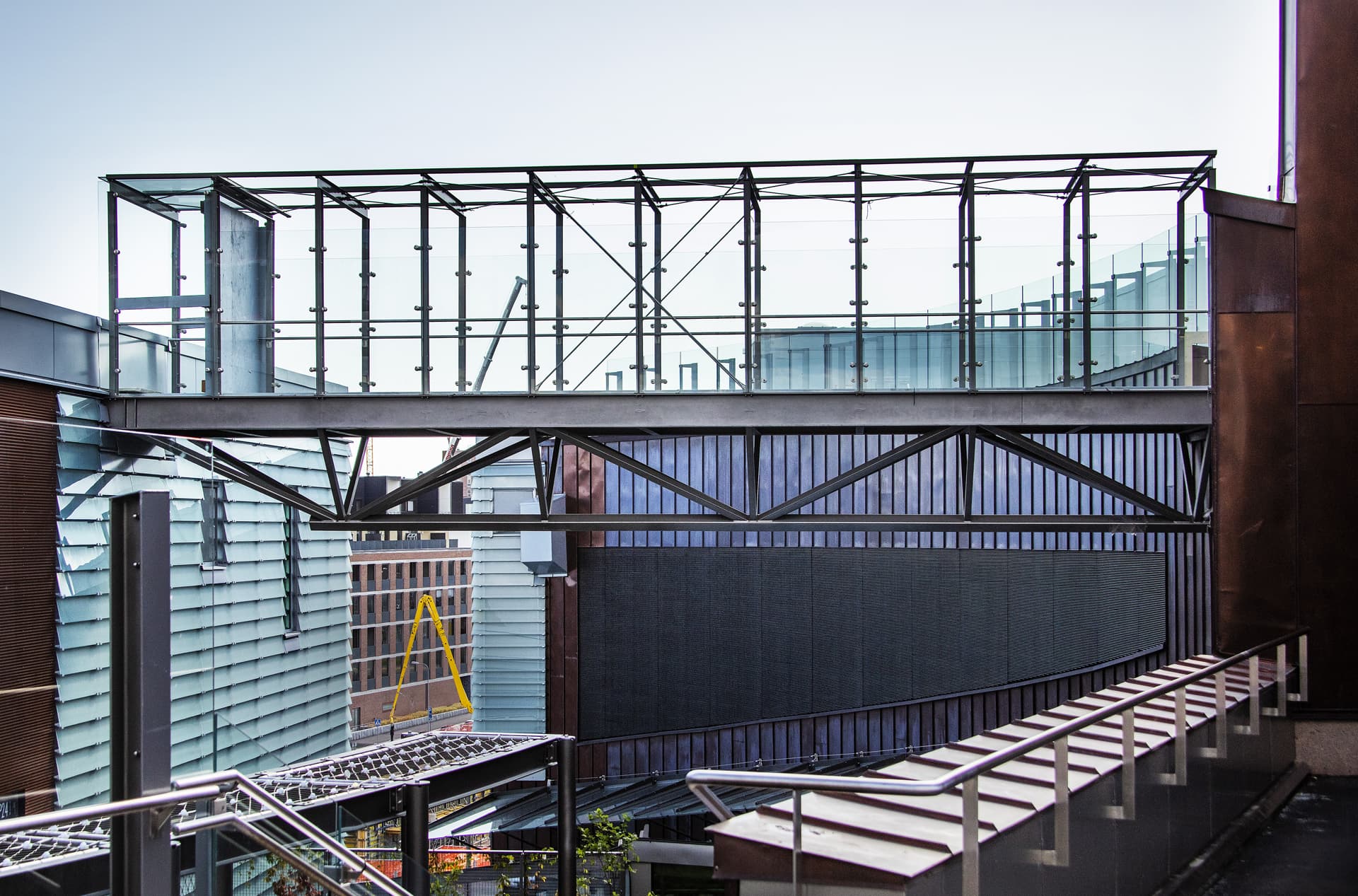 M. Rautio Oy’s long experience was of advantage in REDI

Coordination of work, limited space and periodically tight schedules were not the only challenges related to REDI. The particular shapes and locations of the structures were also demanding.

“For example, the Junatie road’s eastern canopy over the Eastern Highway (Itäväylä) was challenging especially when it comes to planning. It had a geometrically asymmetric curve, and its positioning was oblique. Moreover, the schedule was tight,” explains Uibomäe. 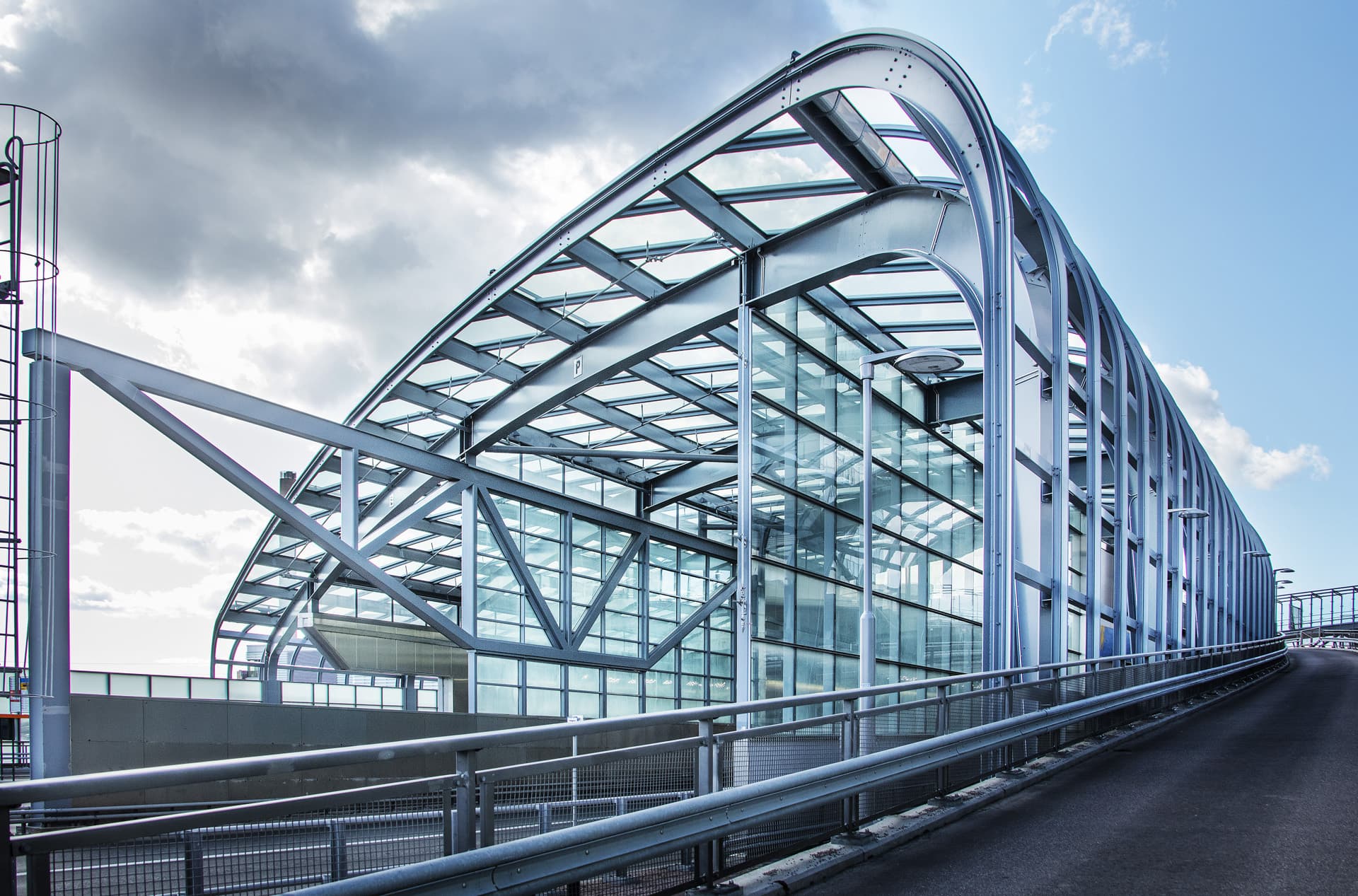 On the hectic and technically demanding REDI site, M. Rautio Oy’s designing skills and long experience proved to be valuable not only in new construction, but also when renovating bridges.

Work to widen the Kulosaari bridge involved a lot of precision measurement and planning. Perforations in the old riveted joints were exploited when making junctions between old and new structures. The new structure had to strictly align with the shape and measurements of the old structure. The new bolting had to be arranged in such a way that it fit into place with a tolerance below 1 mm in each direction compared to the old structure. The work was implemented on schedule, and the results were very good. We managed to reinforce the Kulosaari metro bridge in such a way that metro traffic on the bridge could continue uninterrupted during reinforcement works.

“Based on our collaboration during those two years, we were chosen as SRV’s partner of the year 2017,” concludes Markku Rautio.

The shopping centre opened its doors to customers in September 2018.

Repair and reinforcement work at the Lauttasaari BRIDGE, Helsinki 2019-2020 Gallery 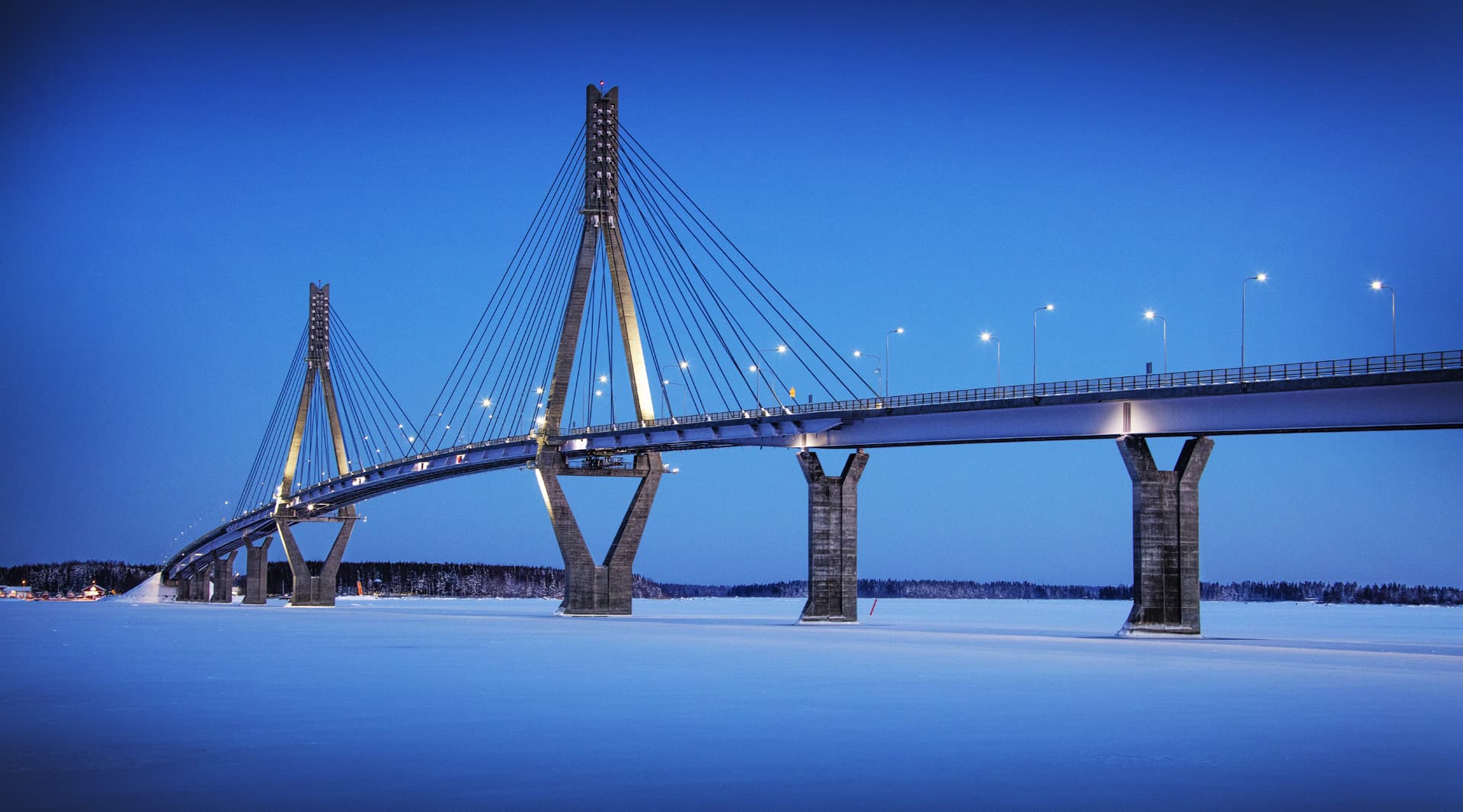 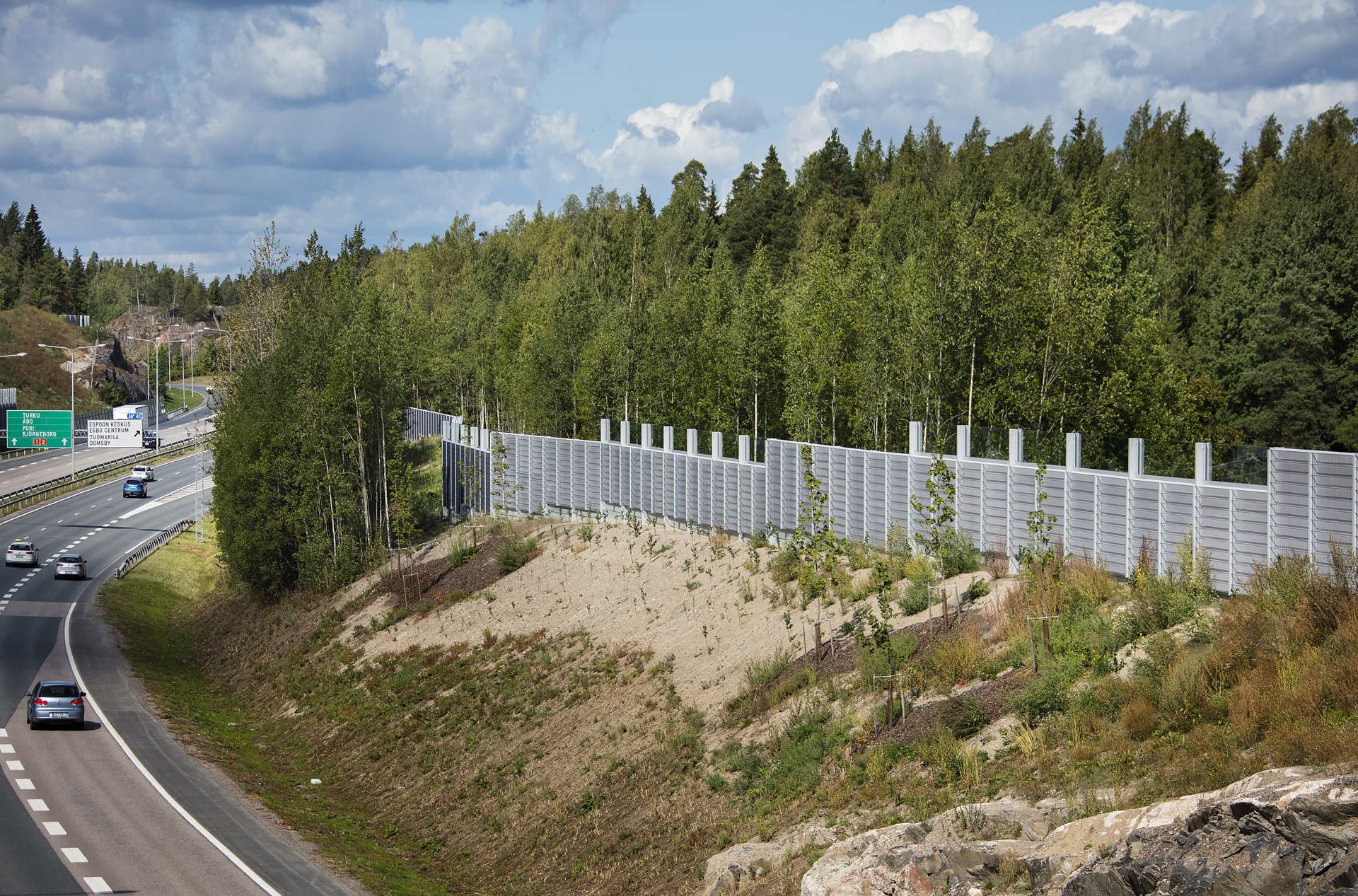